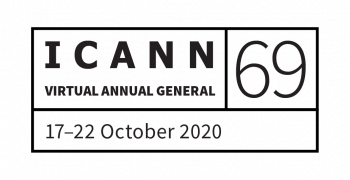 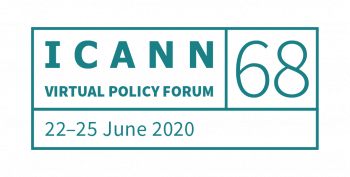 LOS ANGELES – 7 August 2020 – Today, the Internet Corporation for Assigned Names and Numbers (ICANN) announced that Kuala Lumpur, Malaysia, has been selected as the location for ICANN75. The Annual General Meeting will be held from 17-22 September 2022 at the Kuala Lumpur Convention Centre (KLCC).

ICANN69 to be Held as Virtual Public Meeting

LOS ANGELES – 11 June 2020 – The Internet Corporation for Assigned Names and Numbers (ICANN) today announced that the ICANN Board of Directors has made the decision that the ICANN69 Annual General Meeting (AGM), which was to be held in Hamburg, Germany, will not proceed as an in-person meeting. Instead, the Board has directed the ICANN org to coordinate with the ICANN community on the best way forward for ICANN69 to meet the expected outcomes of an ICANN AGM and support the community's ongoing policy advice and development work, despite being unable to meet in person.

LOS ANGELES – 12 May 2020 – Today, the Internet Corporation for Assigned Names and Numbers (ICANN) announced that Cancún, Mexico has been selected as the location for the ICANN76 Community Forum, which will be held from 11-16 March 2023 at the Cancun International Convention Center (CICC). ICANN is grateful for the continued support of the Mexican Local Host Committee for the event.